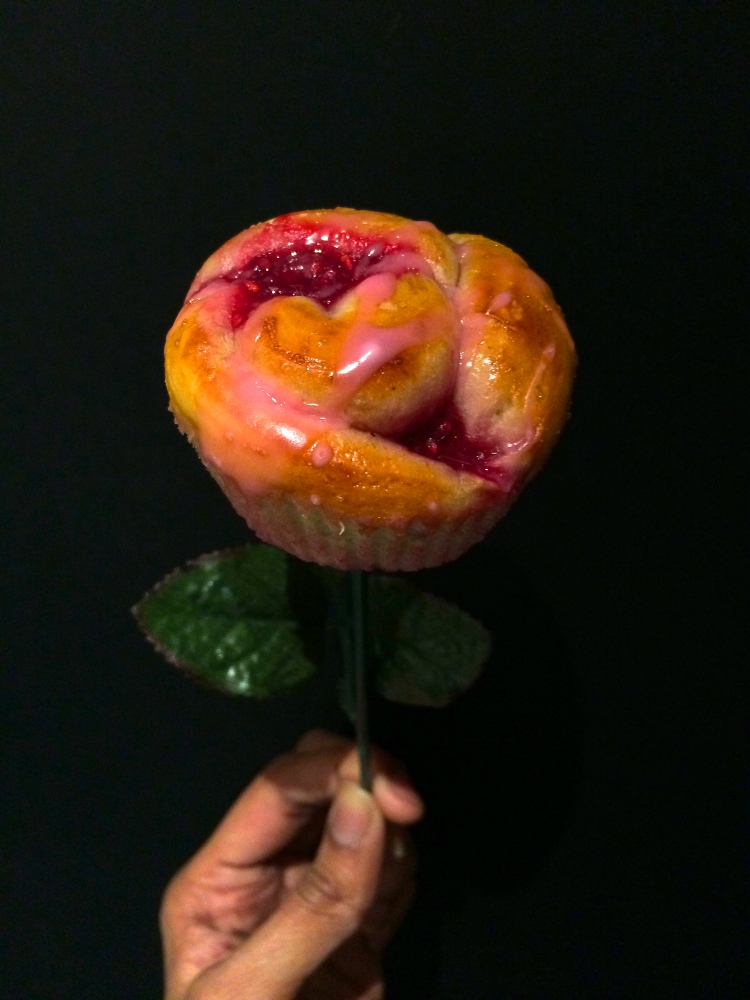 I’m just going to go ahead and say it… I’m a hopeless romantic.

I’m that girl who swoons when a guy holds a door open for her, finds it adorable when she sees an old couple holding hands, lives for a Disney fairytale ending, and just an all around sucker for a good ol’ serenade!

I can’t help it, I’m a girl. It’s pretty much hardwired in our DNA to be hopeless romantics! God help me.

Though, saying that…  I’m not usually one to make a fuss over Valentine’s Day. SHOCK HORROR!

I don’t know, maybe i’ve just never been a fan of being absolutely SUFFOCATED by hearts and pink and flowers and chocolates… Actually, I’m totally ok with being suffocated by chocolates.

Or maybe it’s the hopeless romantic in me that just doesn’t believe we need a set day to do something special for a loved one? I WANT TO BE SERENADED ALL YEAR ROUND DAMMIT! I don’t ask for much.

However, this year I decided to suck it up and indulge… with some baking… because let’s face it, is there any better way to tell someone you love them than through the means of baked goods?

I’d take these over actual roses ANY DAY!

Place the flour, sugar and salt into a large bowl, then rub in the butter to form coarse breadcrumbs. Add the yeast, eggs and milk and mix together to form a very sticky dough.

Turn out onto a floured surface and knead with your hands for a good 10-15mins (or with a dough hook) till it comes together as a light and springy dough. Place the dough into a lightly oiled bowl and cover with a clean tea towel. Leave to prove in a warm place for about 2 hours (or overnight in the fridge) till doubled in size. 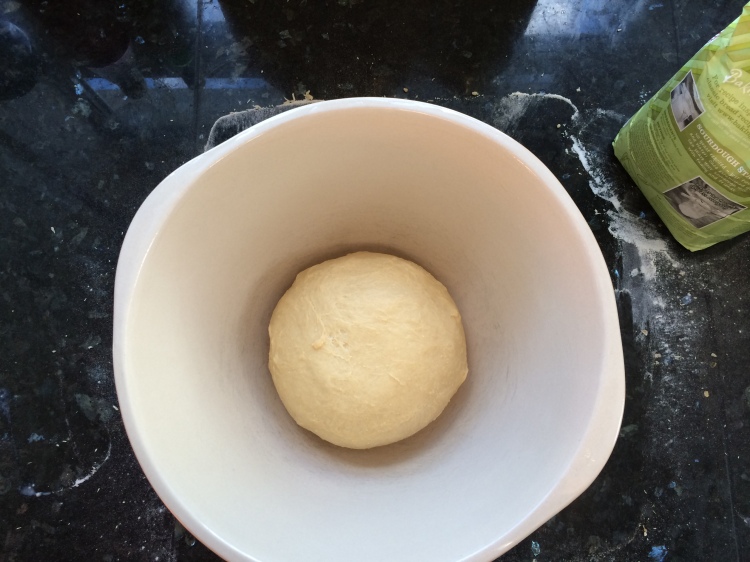 Meanwhile, make the filling by roughly chopping the frozen raspberries and tossing into the sugar and cornflour.

Once proved, knock back the dough and cut into quarters.

Then, using a super clever tip from The Dumpling Sisters, divide the dough into equal sized pieces:

Repeat with the other 3 quarters, and you’ll be rolling in the dough (64 pieces to be exact!).

For each little piece of dough, roll into a little ball then flatten with your hand (or rolling pin) into a circle as thin as possible.

Lay 4 circles on top of each other, slightly offset from the middle (so this will yield 16 buns). Spread a the raspberry filling along the circles.

Place in a buttered muffin tray or a silicone tray cut side down. I had initially baked mine in cupcake liners but a well greased tray should work well, if not better! Leave for another 30 mins to continue rising.

Preheat oven to 180ºC. Brush the buns with the extra egg, and cover with foil. Bake for 30 minutes until golden (I removed the foil for the last 5-10 mins to achieve the colour I wanted. Leave to cool for a few minutes.

For the glaze, mix the icing sugar and rosewater in a small bowl. Add more sugar to thicken, or a drop of milk the thin it out…depending on the consistency you want. Drizzle over the buns and serve warm and oozy.

Or… do what I did and get overly creative. As always. 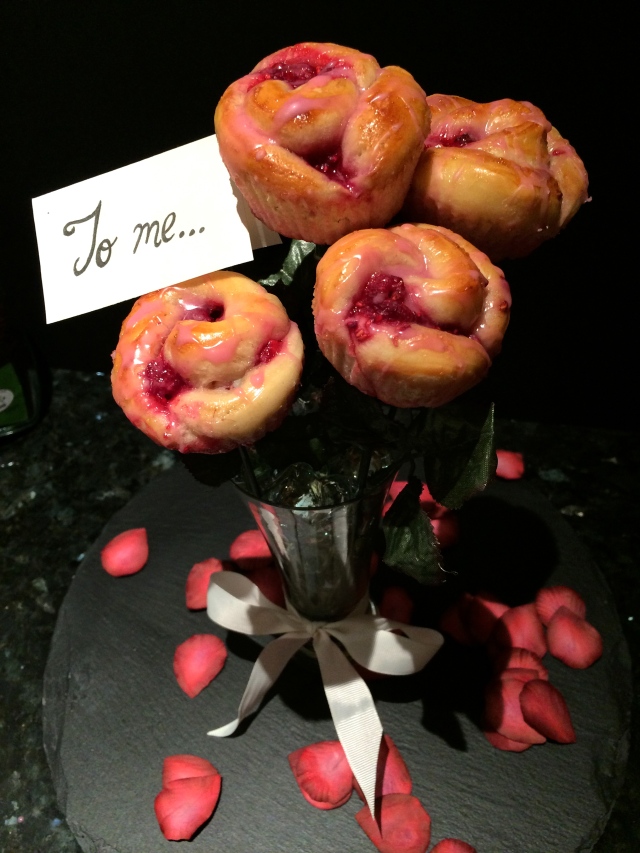